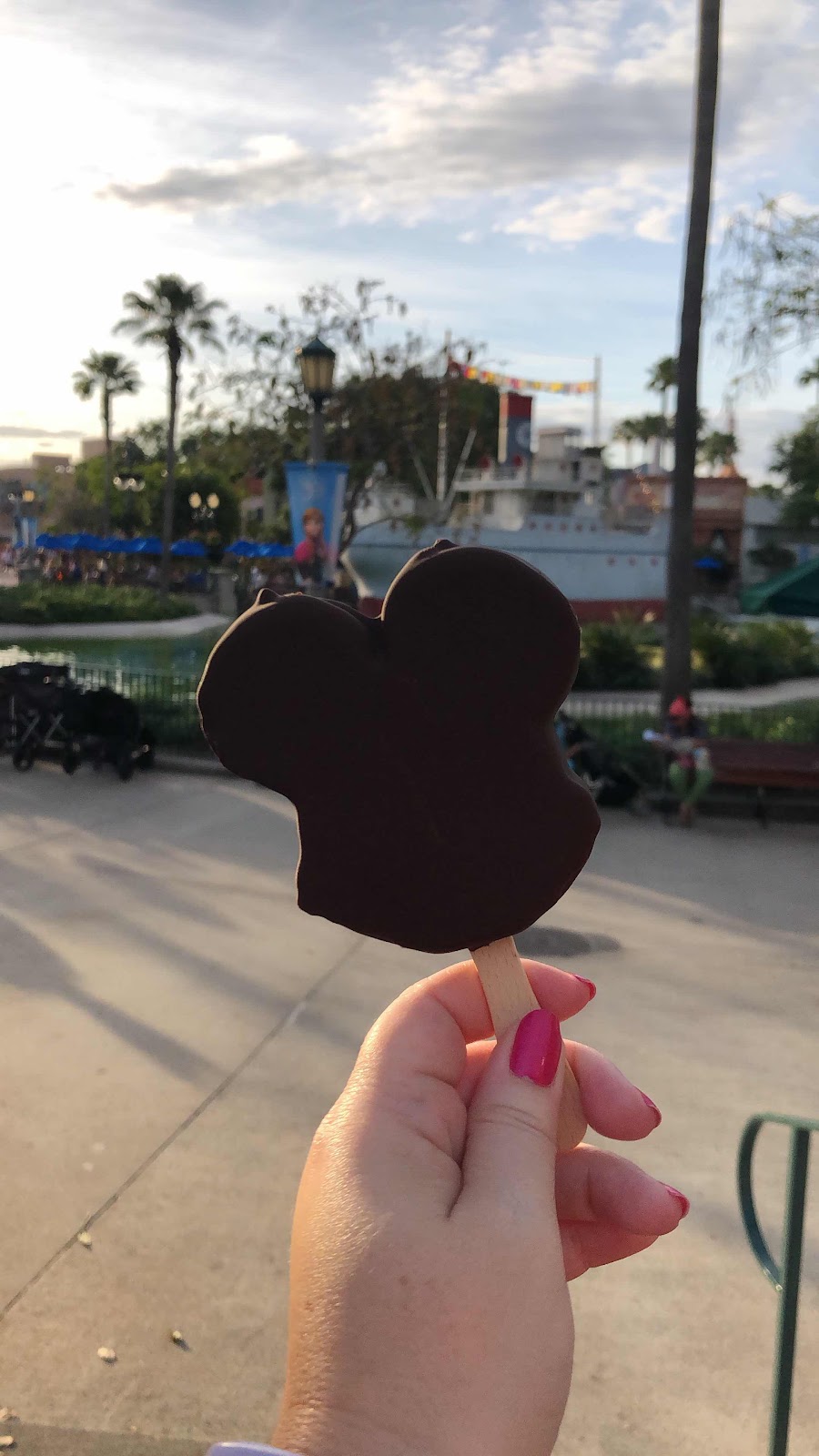 We bought Disney passes in 2019.   But they have been such a disappointment. They no longer put any limit on the number of people that enter the park every day. And let me tell you, It’s CROWDED!! Some days  it’s 2.5 hours to wait on one ride. We have only ridden a few rides the entire time we’ve had the passes. 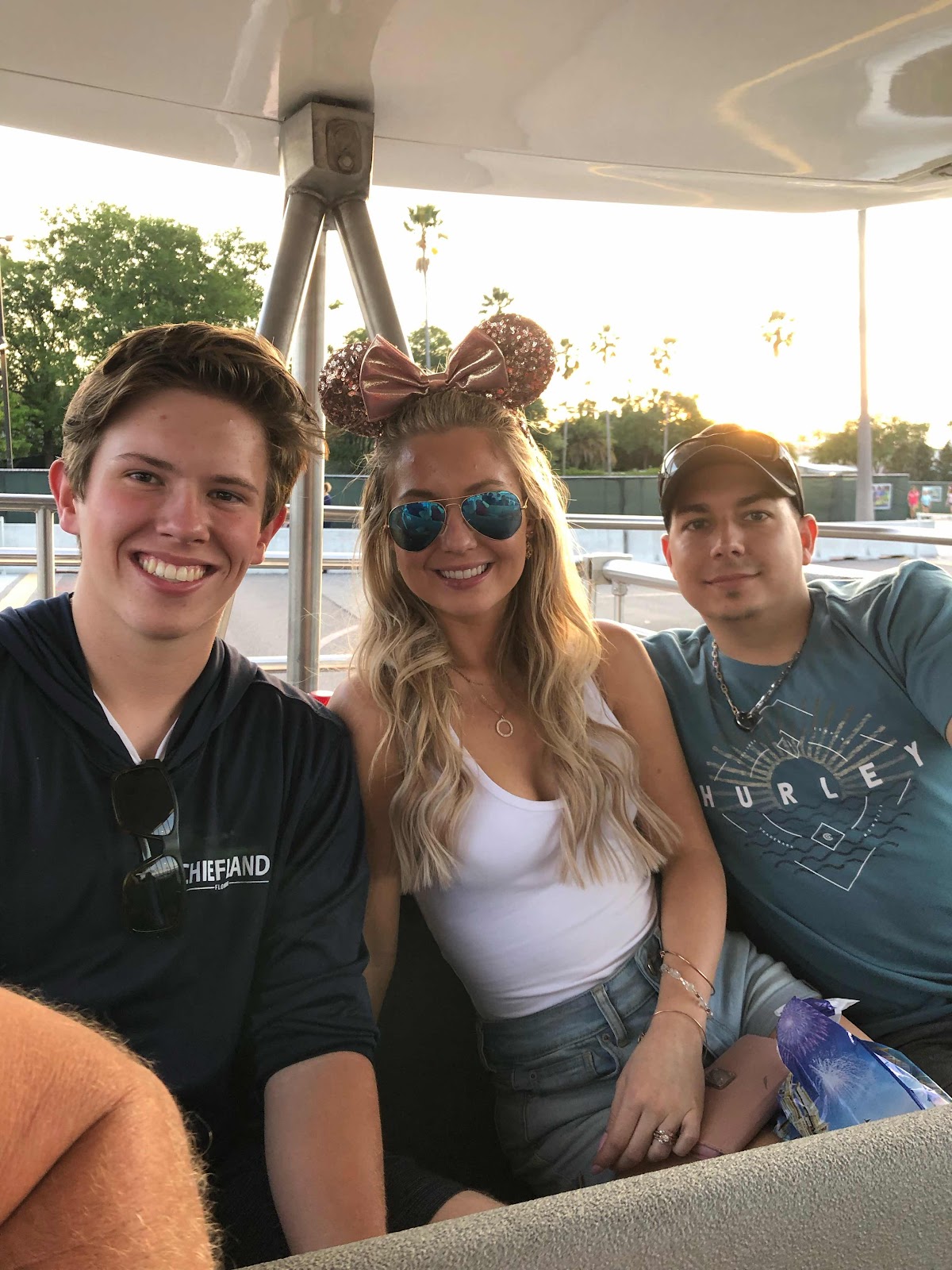 We have seen a couple of shows in a years time... it’s know longer the happiest place... it’s the most frustrating. We feel like it was a total waste   of money.
Thank 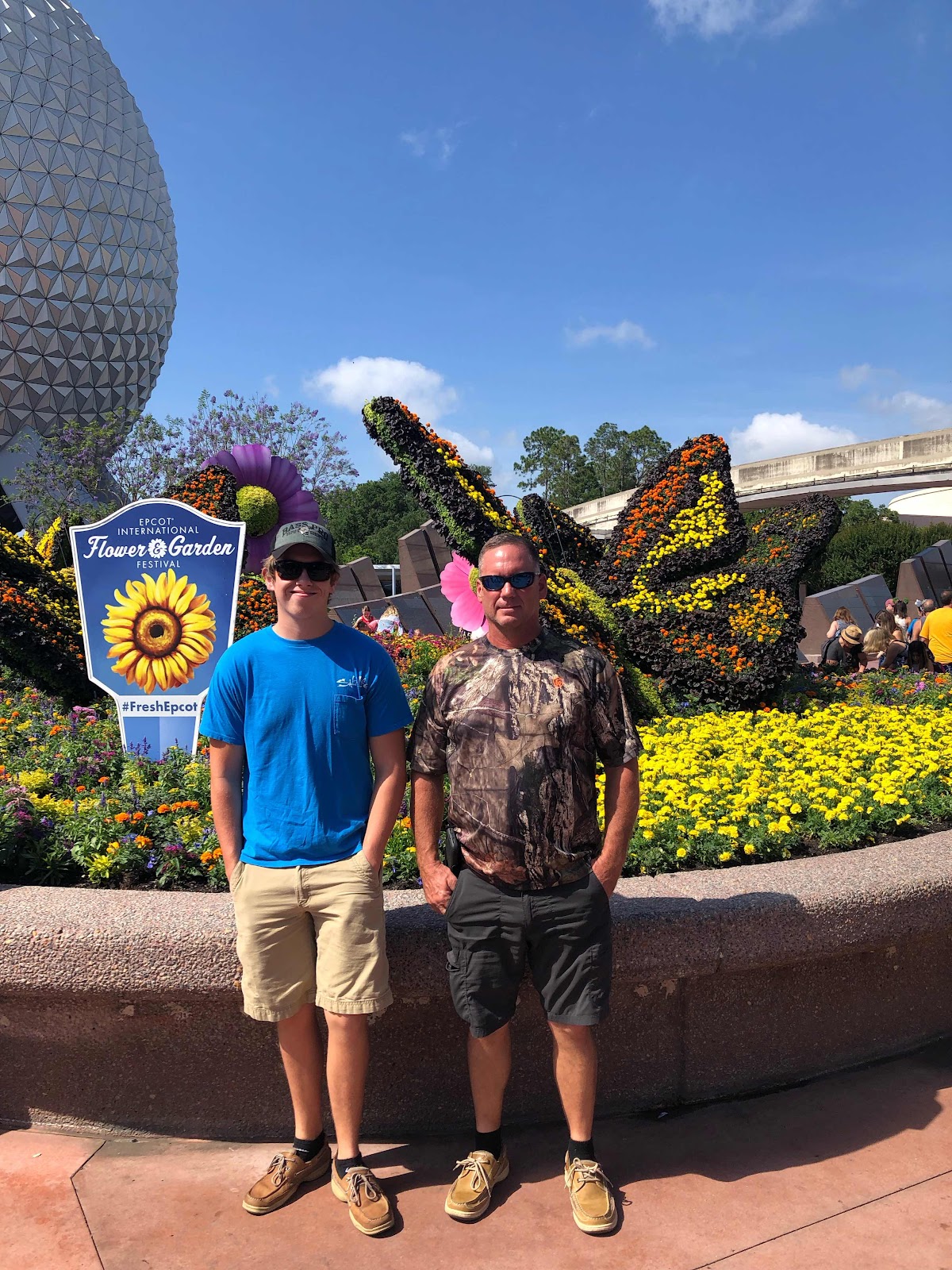 This was Epcot. It was so hot this day. And very crowded. 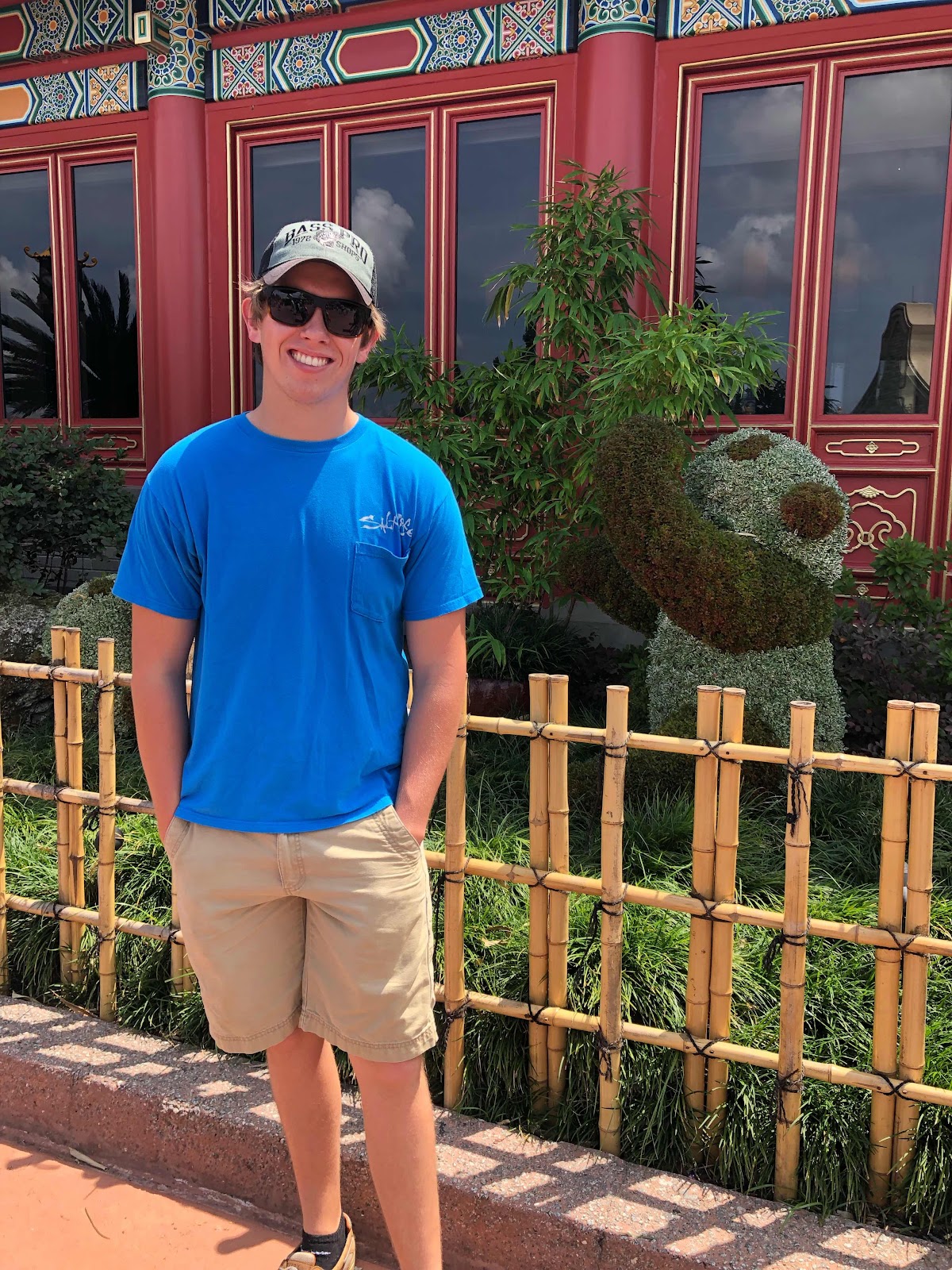 I’m hoping to get a few more visits in before our passes expire. As we will never repurchase them. We will stick to watching the movies. 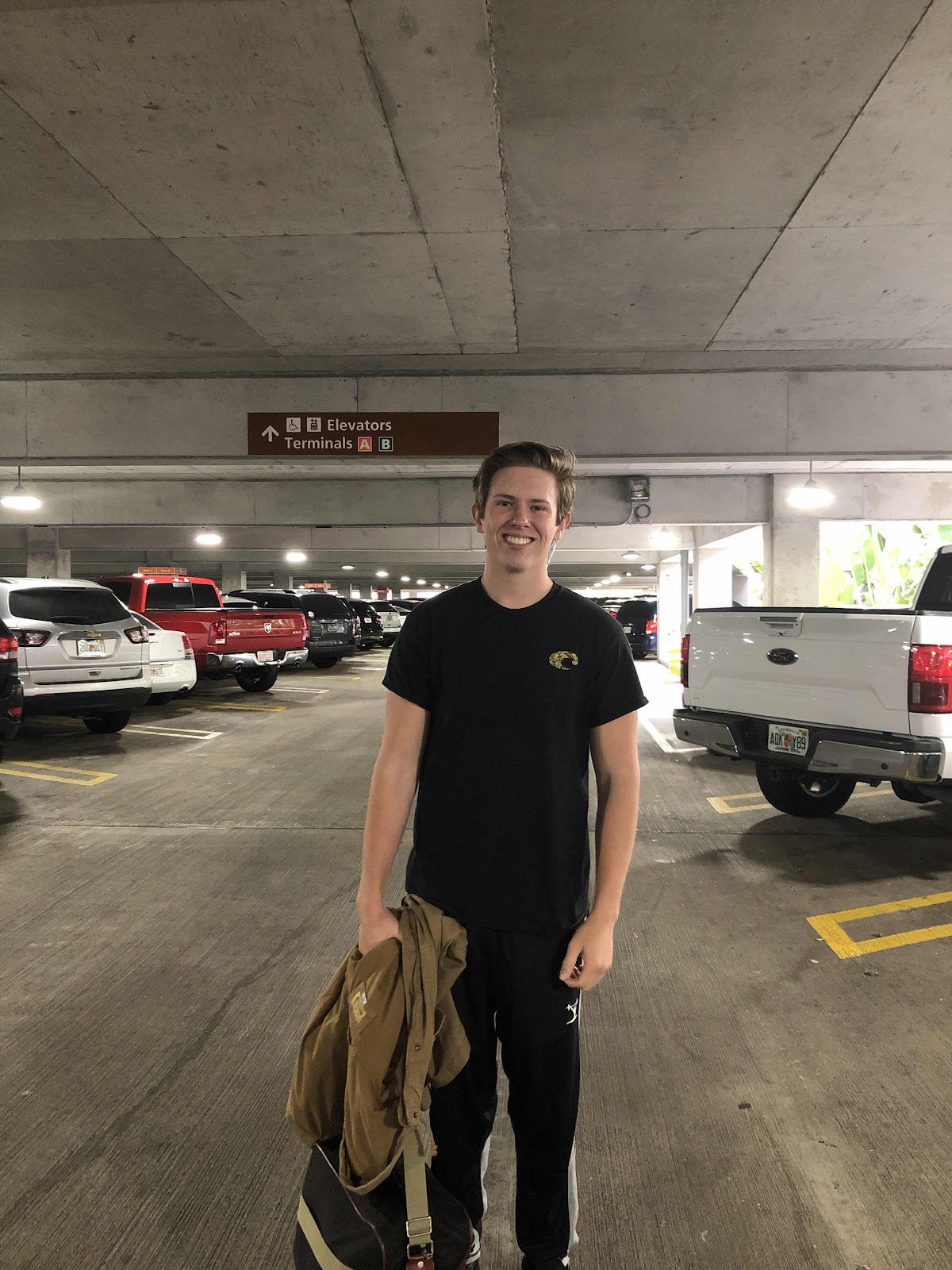 Levi went on his first flight 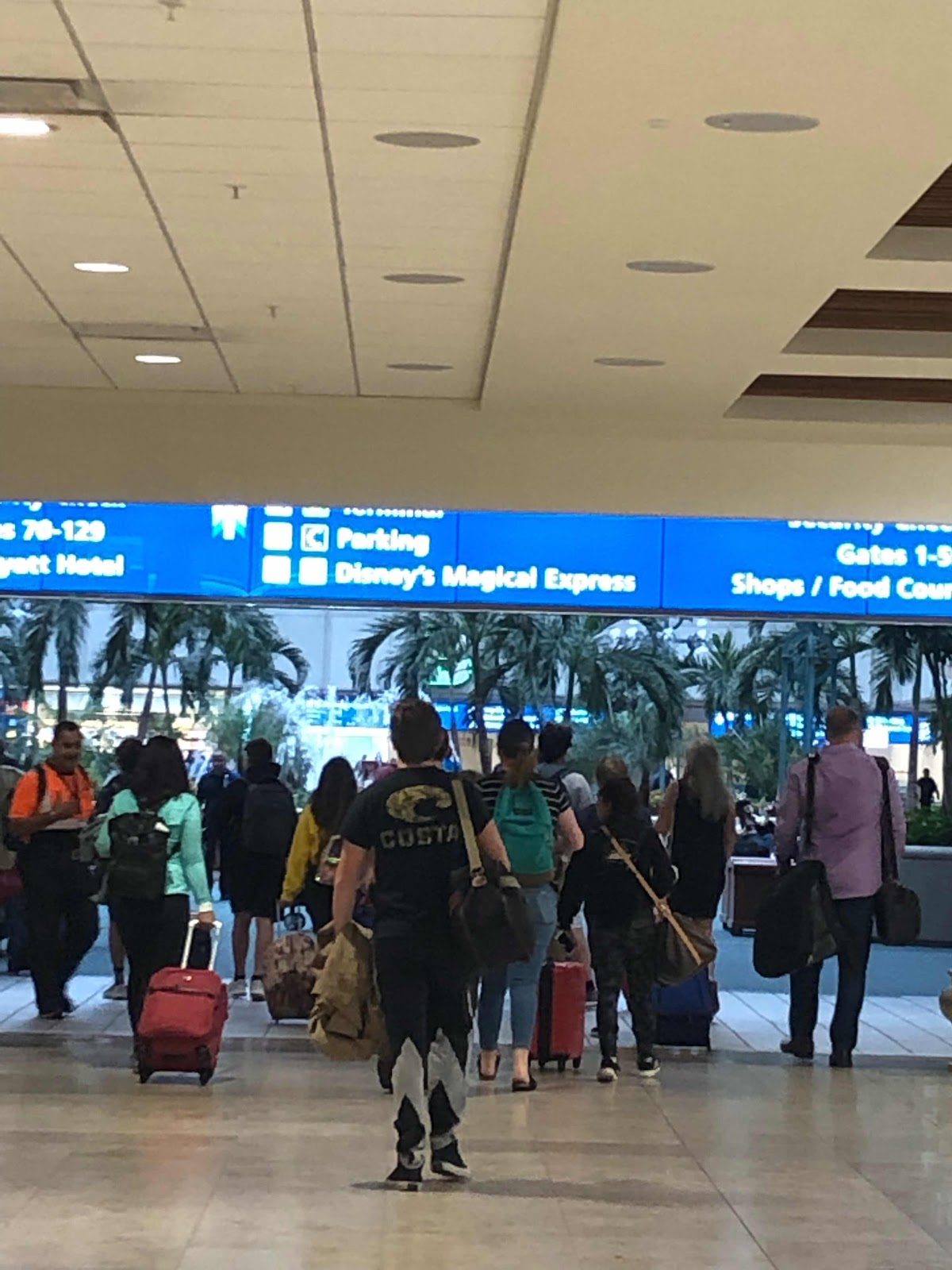 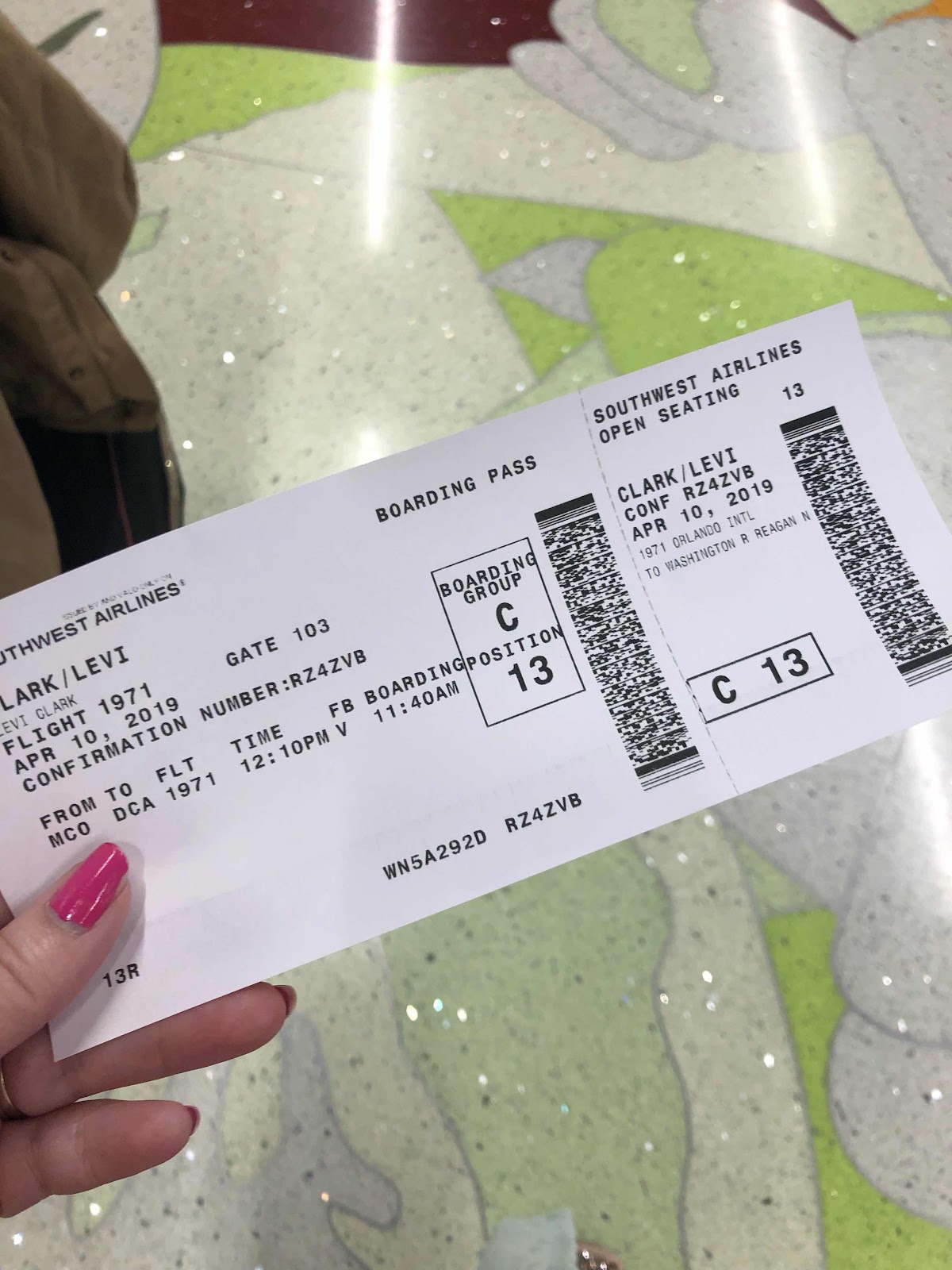 Washington DC! He went with his school and had a great time. 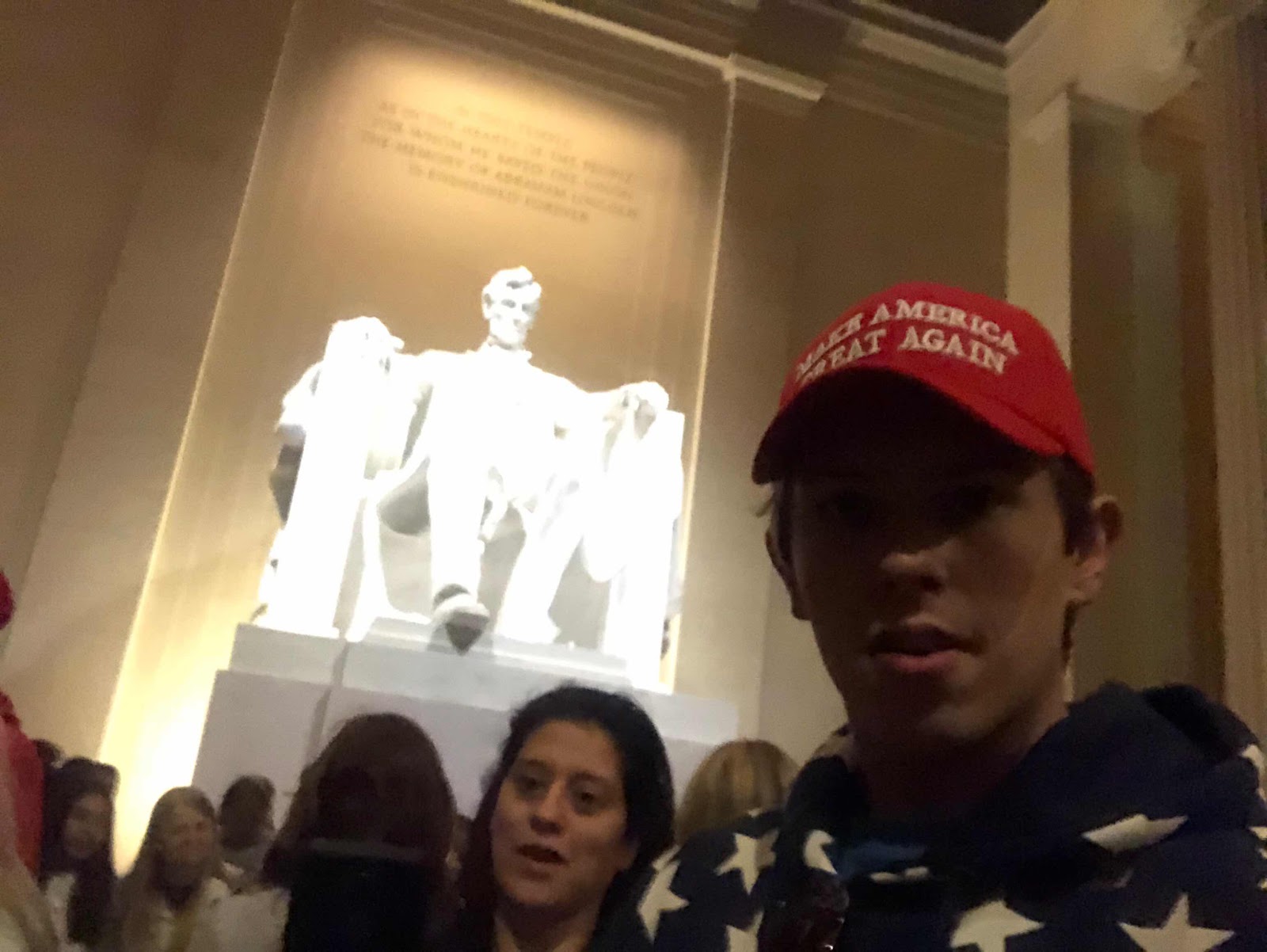 It was a great experience for him. 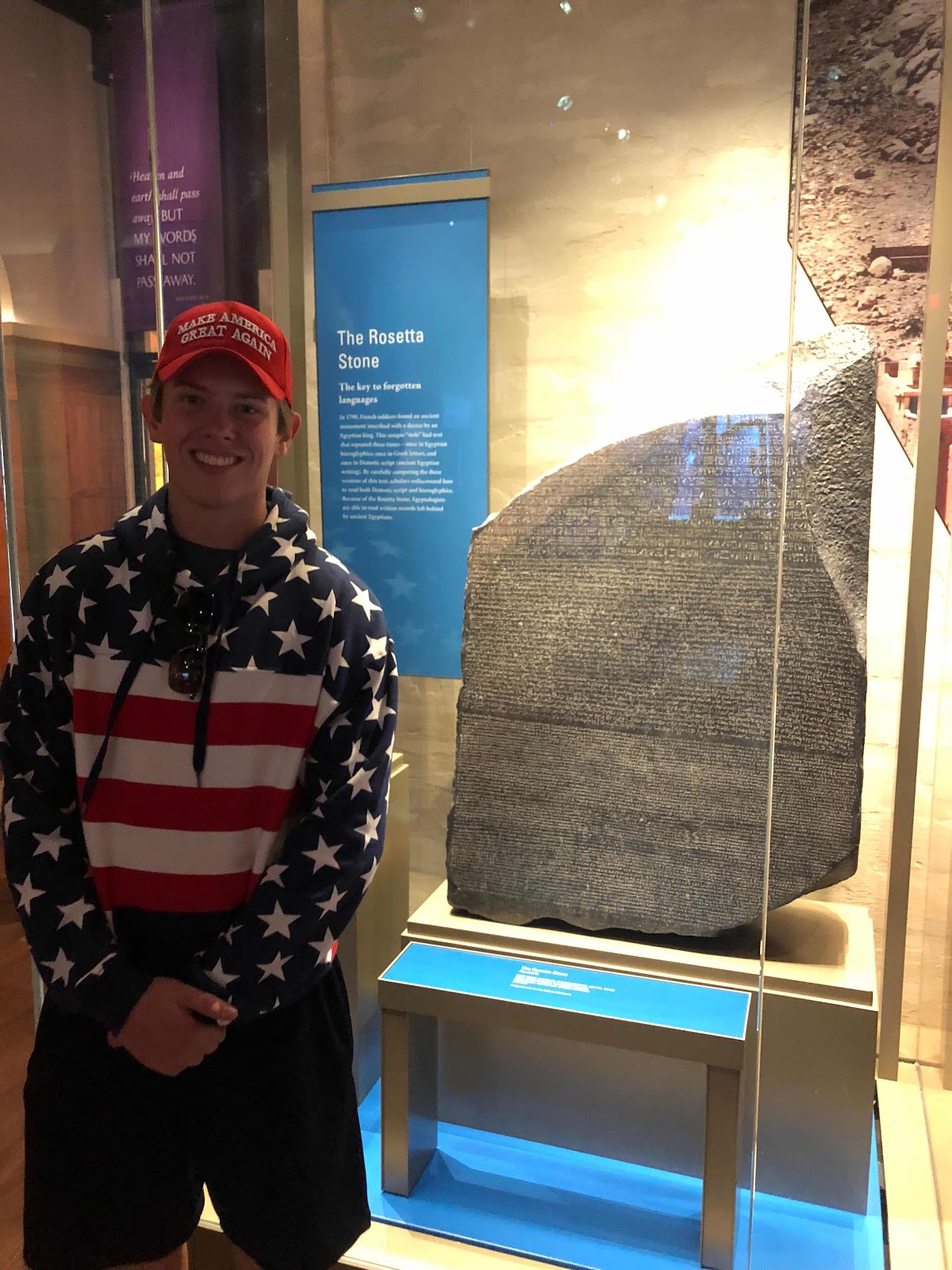 He decided not to go on the school trip to New York City this year. It was his decision as we left it up to him. 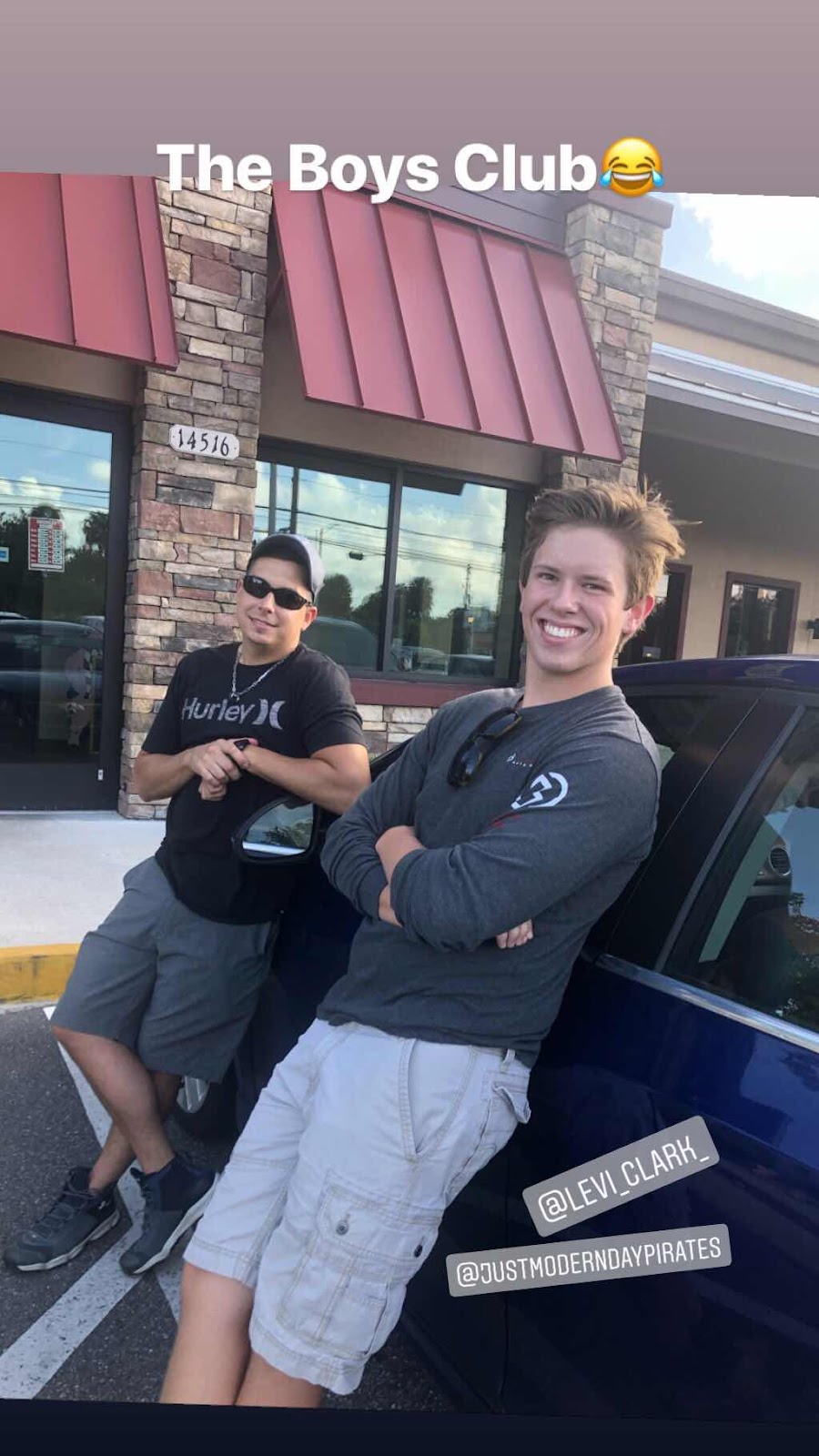 Levi is in his Jr year of high school... so only one more year left. 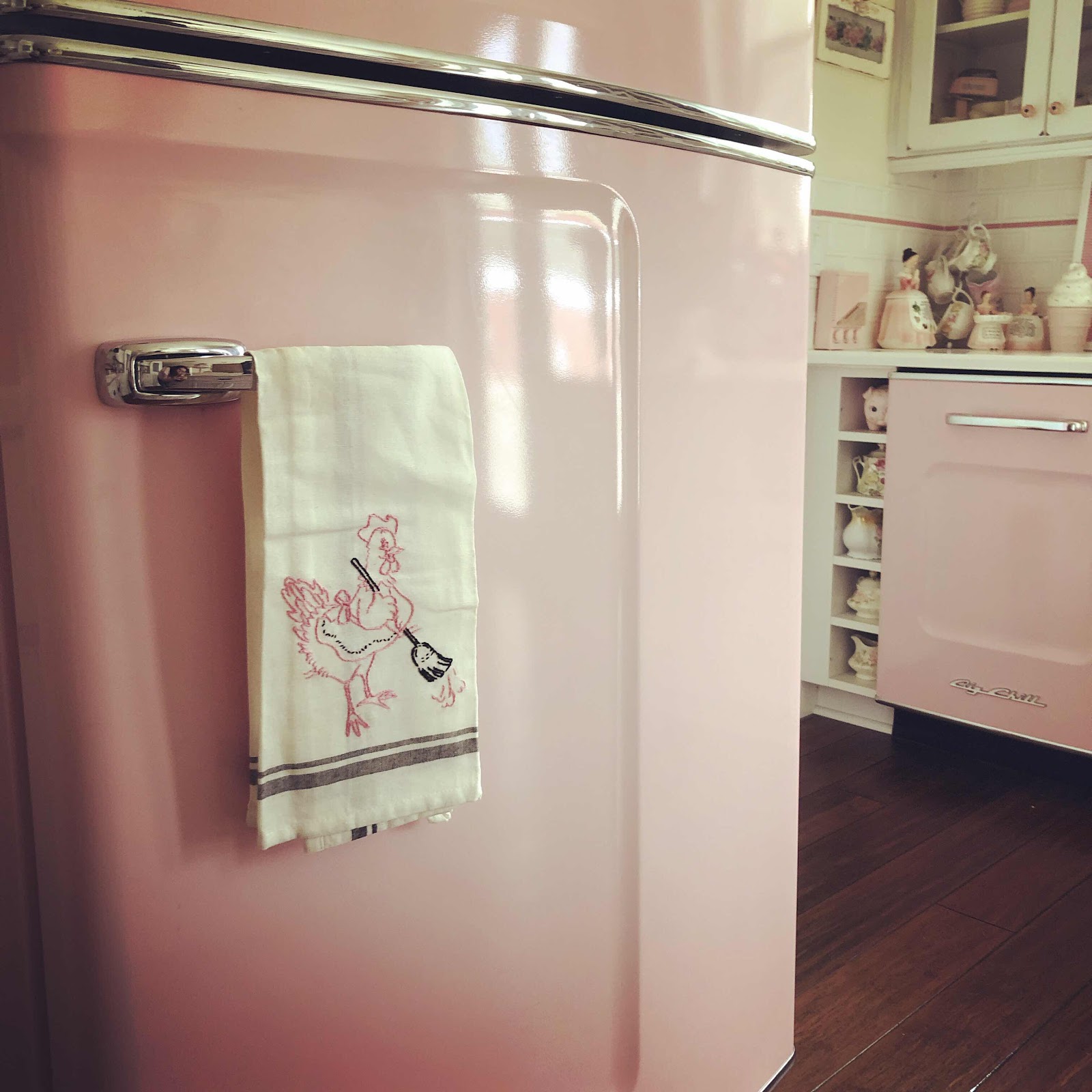 It will take several posts to document last year... until next time.
XO
Amy Joleen

Posted by sunnyskiesandsweettea at 11:35 PM

I love reading your comments......They mean so much to me!!!

Come on in the doors open!